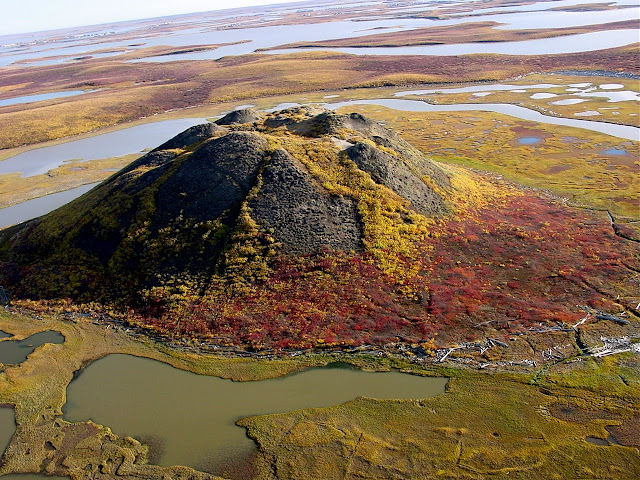 hi !! I worked aboard the kulluk in i think was 1984,
i remember it well, I started as a roustabout and ended up working with the safety crew, landing ,unloading or fire protection on helicopter pad , teaching crew how to put on the emersion suits and board the life boats. being the vessel supers assistant wasnt bad either, i seemed to get a lot of good tasks.
I still remember day one when we were still locked in the ice, they wouldnt let me up on the man basket and i learned the hard way how to climb aboard on a rope ladder!!
It was a time I will always remember. I would love to go back

Tahoe
An Avid Futures and Market Trader, and an Accomplished Environmental Professional - full of irony and contradiction. I am walking forward on intuitive improvisation.